Around the turn of the century, the first automated machines evolved to track employee time and attendance. The first devices consisted of a machine which stamped the time on a card inserted by employees. 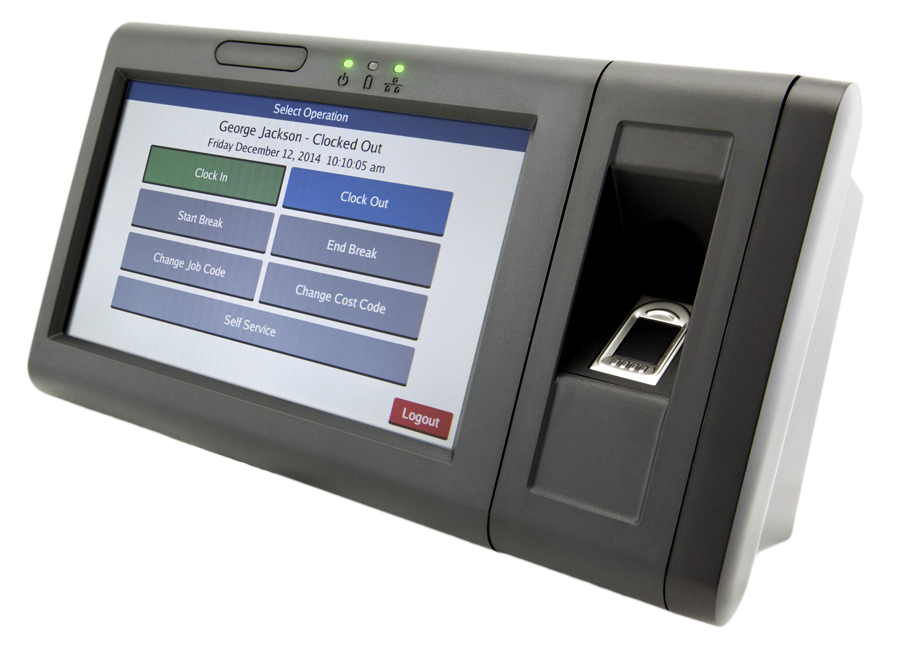 Even with advances in technology, versions through the years still used the same basic principle. Employees would punch their time cards to record arrival and departure times. This information would be used to calculate hours worked as a basis for figuring weekly pay. In addition, it kept track of employees who were late or who left before the end of their schedules.

Probably soon after the advent of the time clock, the practice of one employee punching the time clock for another employee became commonplace. “Buddy punching” as it is called, is still practiced in places without advanced time keeping equipment. One employee may punch the time card of an employee who is late or even absent.

Although the practice seems innocuous to some, studies show that the average employee steals nearly 54 minutes of every working day from his or her employer. This can add up to a big loss over time.
In extreme cases, some managers have been found to punch in “ghost employees” in order to steal from the company. For example, a manager may be collecting wages for an employee who does not exist.

The employee time clock of the future was often shown as an optical reader that could scan the iris of the eye, read fingerprints or use voice recognition to identify an employee. In fact, the future is here as several companies have already produced time clocks that identify specific individuals, eliminating “buddy punching” and other misuses of company time.

One company, Allied Time, utilizes biometrics to produce a time clock that can read a palm print in less than one second. Not only can this technology record time spent at the office, it can double as a security measure to control admittance to restricted areas. Other advances include retina and fingerprint readers.
Smart phones are another new technology that monitors personnel time and attendance. Many companies who have employees at remote locations can now not only keep track of when an employee leaves and arrives, they can track physical location as well. Through the use of GPS, employers can tell whether workers are where they are supposed to be.