For millennials who are into music, the digital turntable is the ultimate tool for mixing unique tracks in parties and events. It is a gadget that plays tracks from CDs or digital files, with a circular slip pad disc on top that rotates with the help of a small, high-speed DC motor. This pad can be manipulated back and forth using one’s fingers to produce “scratch” or other sound effects, such as skipping to different points of the song being played. 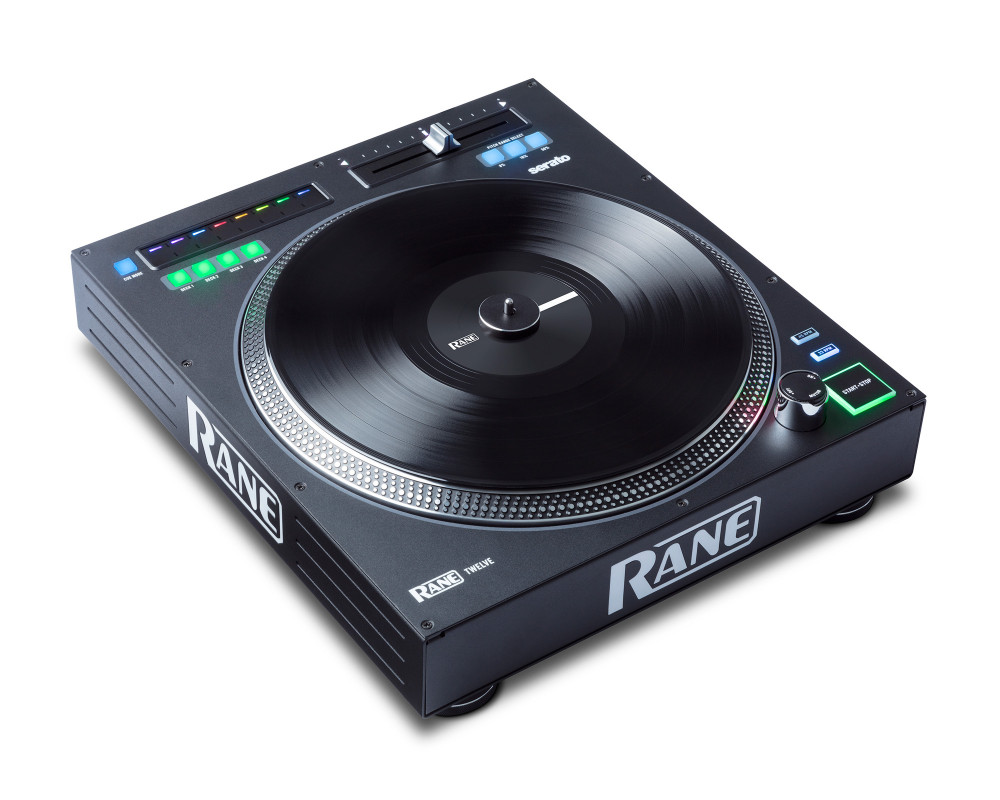 While the turntable has definitely come a long way from the earliest days of the first invented record player, in many aspects it has also not changed that much.

In 1877, prolific inventor Thomas Edison unveiled his latest creation—the phonograph, which was a device that recorded and replayed sounds through audio information inscribed on heavy tin foil wrapped around a cylinder. A few years later, another inventor, Alexander Graham Bell, improved on the idea and used wax instead of foil for the cylinder as the medium of recording sound. In the late 1800s, these devices were primarily used as the earliest forms of dictation machines in offices. They were also widely found as coin-operated record players in public places.

However, the turntable as it is known today began a few years later in 1895 with Emile Berliner, a German immigrant to the US. He came up with the idea of a rotating flat disc as the medium for recording and playing sound, instead of a cylinder. His invention, called the gramophone, gained immense popularity primarily because the circular disc records were easier to mass produce, being made from sturdier materials such as hard rubber, shellac, and, later on, vinyl. Many generations in the early 20th century came to know the gramophone as the Victrola, which was actually a trademark of one of the most successful gramophone manufacturers, the Victor Talking Machine Company.

Soon after, the gramophone already encountered some challenges, particularly after the First World War when the low-cost, mass-market transistor radios was introduced to homes. The record-making industry faced some threat; however, instead of losing relevance, improvements in radio technology enhanced the sophistication of record-making, through the method of electronically amplified disc cutters.

Thus, well into the 1930s and 1940s, phonographs and phonographic records continued to thrive and evolve. With the industrialization of manufacturing and innovations such as the replaceable phonograph stylus, the phonograph became even more accessible to millions. In 1931, the first LP or long-playing record was introduced, pretty much similar to the LP that many are familiar with today. By 1949, the seven-inch 45-rpm record disc was also unveiled. Such evolution of the phonograph record is what led to the development of the turntable as core to the consumer listening experience.

Stereo albums were mass produced in the 1950s, and standalone and console-type turntables were developed as more affordable and popular players. Even with the advent of the magnetic cassette tapes in the late 1970s and 1980s, the vinyl record was still the audio system of choice especially among connoisseurs. However, the compact disc or CD landed somewhat of a blow to the turntable and vinyl record industry, especially in the 1990s and the turn of the 21st century. With its impressive sound quality and other characteristics such as portability and long-term storage, the CD became the mainstream form of record playing.

In the new millennium, it was the CD’s turn to take a bow when digital music files such as MP3s were developed. The good news is that in recent years, vinyl records have been enjoying a strong resurgence not only because of nostalgia but due to the merging of high technology with the analog excellence of turntables and phonographs. Kids these days are revisiting the wonders of playing an LP on a turntable, or in the case of digital turntables, learning how to mix tracks and become a professional DJ.

While no one knows for sure what’s next for vinyl records and turntables, for now, experts agree it is still the gold standard in audio listening. What has endured for sure is man’s love for music and recorded sound, and the quest for the most pleasurable listening experience.