Huawei – the best known Chinese smartphone manufacturer has recently announced that the Honor 6X smartphone will get the Nougat update. And just a couple of days after announcing, the smartphone Nougat beta program for the United States, the company has started pushing out the update to participating units in the country. Beta testers will have an option to revert back to Marshmallow / EMUI 4.1 after installing the Android Nougat beta, which weighs in at around 2.3GB. So update your phone with the latest generation Android Nougat operating system and experience better performance than before. 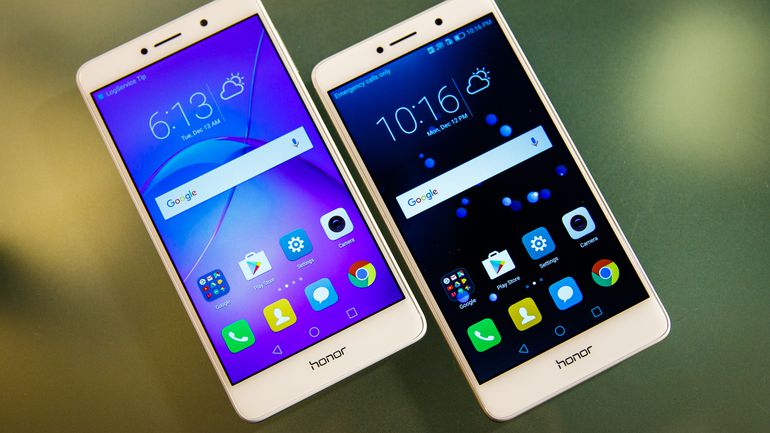 Basically, the smartphone launched in October 2016 with the Android 6.0 Marshmallow, and at a time of launching the phone, the company has announced that in future the smartphone will be upgraded in the latest generation Nougat operating system. And now that time will have arrived for updating your phone, the company has rolled out the Nougat beta, so now it’s your turn to update the Nougat beta.

Let’s take a quick specs recap, the smartphone features 5.5 inches LTPS IPS LCD capacitive touchscreen with the screen resolution of 1080 × 1920 pixels. The smartphone is powered by the company’s own HiSilicon Kirin 655 octa core processor and coupled with Mali T830 MP2 graphic processor. For the storage, the smartphone has two storage variants: a 3GB of RAM along with 32GB of built-in storage or 4GB of RAM plus 64GB of internal storage.

As far as the cameras concerned, the smartphone sports a dual 12MP + 2MP rear camera, while on the front, there is an 8 megapixel front facing camera for selfies shooter. Under the hood, the smartphone has non-removable 3,340mAh battery.