Earlier this week, rumor about the upcoming launch of Huawei newest tablet emerged online. Now, Huawei quietly announce their entry level lineup on its website, although price is still yet to be announced. The new MediaPad T3 7 will initially available in two color: Moonlight silver and space gray and expected to go on sale for purchase in the coming month. The highlight of this device is a massive 4800mAh battery, its comes with Android 7.0 Nougat and it modifies with the EMUI 4.1.

The device features a 7 inch IPS display with the screen resolution of 1,024 × 600 pixels. The Android 6 .0 Marshmallows is pre-installed to this tablet and it modifies with EMUI 4.1 skin. At the back there’s camera module and LED flash with Huawei’s logo placed at the center. Up front, the tablets come out with front-facing camera on top of the display, and power and volume button placed at on the right hand side. 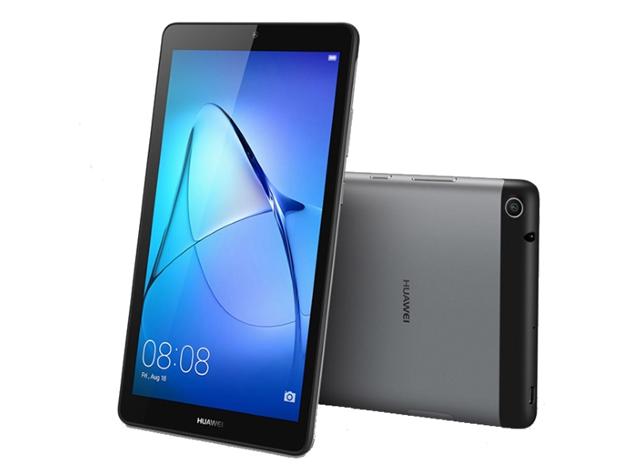 The Media Pad T3 7 is powered by a 1.3GHz quad-core MediaTek processor. This new device offers 1GB of RAM and 8GB of internal storage. On the rear camera , the tab sports 2MP rear and front cameras. The tablet runs on Android 6.0 Marshmallow topped with Huawei’s EMUI and is powered by a big 3,100mAh battery.

To power the tablet, there is a 3,100mAh battery that provides you enough juice. It will available in two colors variant namely space gray and Moonlight silver. The Huawei Media Pad T3 7 inch tablet comes with the support for only Wi-Fi, there is no LTE network support.

April 29, 2021, No Comments on 3 Common Residential Plumbing Problems That May Require a Professional

4 Ways To Get Your Car Road Trip-Ready

April 1, 2021, No Comments on Crucial Components of Commercial Truck Maintenance Strategy
Back to top