The G6 could be LG’s biggest smartphone launch to date. In addition to striking new design and unique 18:9 display, this flagship phone will also come bundled with a free Google Home when you purchase a G6 before April 30. That is a $129 freebie that’s sure to turn some heads.

The LG G6 was the first phone announced with Google Assistant outside of the Pixel. And although that feature is available on most Android devices. It is pretty clear that LG is making it a central selling point of the phone. Assistant on Home and Assistant on Android are similar in functionality, so it makes sense to offer this up along with the G6. 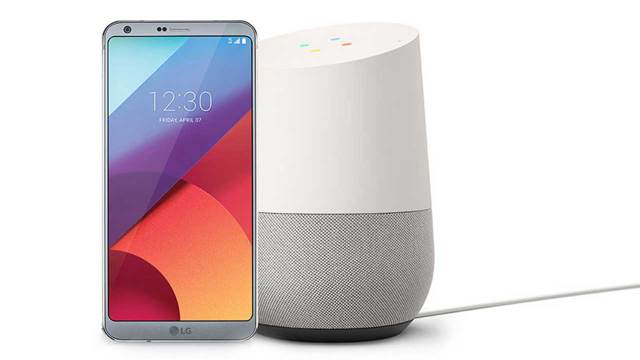 The company confirmed that the phone will be available through multiple carriers starting 30th March. Verizon and AT&T are both opening up preorders, but Verizon will be the first to have the phone physically in stock in March. AT&T and T-Mobile will carry it on April 7th.

All the carriers appear to be participating in a free Google Home deal. If you buy through T-Mobile by 30th April, for instance, you will also get a free Google Home through LG’s promo site. It is not clear whether this date applies to all other retailers.

As a reminder, LG debuted the G6 at Mobile World Congress last month. It features a , dual camera, a rear fingerprint sensor and 5.7-inch displays. On the downside, it includes Qualcomm’s Snapdragon 821, as opposed to the new 835. But still, it is a sleek-looking phone at the very least.