Previously, the rumors and leaked appeared of the Blade Z Max smartphone under the codename of ZTE Z982 on GFXBench. ZTE has finally put all the leaks and rumors of its latest phone to rest. The ZTE Blade Z Max is officially official. Bit by bit we saw the ZTE Blade Z Max leaked to the point where the announcement doesn’t bring any surprises. 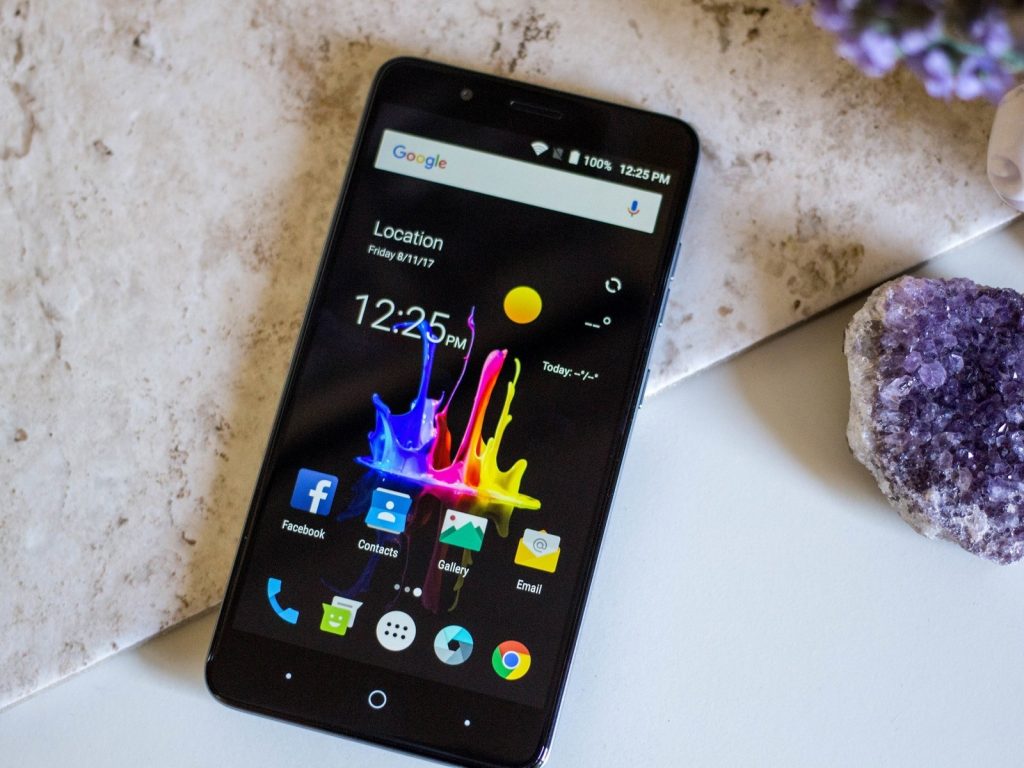 But before we dive into the nitty-gritty of the specs, we need to talk about the unique feature of the Blade Z Max smartphone. Well, the main highlight of the smartphone is that it comes with dual camera setup on the back plus massive 6-inch screen, which carries the support for Full HD resolution display.

On the software front, the smartphone is powered by the Qualcomm Snapdragon 435 processor and paired with 2 gigabytes of RAM. In terms of storage, the phone packs 32 gigabytes of internal storage capacity that can be further expanded by using MicroSD card up to 128 gigabytes.

As far as the photography is concerned, the phone sports a dual 16 megapixel plus 2 megapixel rear sensors with the support for bokeh effect. The phone is able to capture beautiful and bright pictures, thanks to some neat features, such as time-lapse, panorama, and a manual mode. While on the front of the device, there is an 8-megapixel front facing shooter with smoothing beauty mode for capturing stunning selfies and making video calls.

The phone also comes with the support for fingerprint sensor for added security that placed at the back of the device. To power the smartphone, there is a powerful 4,080mAh battery buried inside that will provide you enough juice. To charge the device, you will find a USB Type C connector.

In terms of price, the ZTE Blade Z Max retails for $129 and the shipment will begin on August 26 at MetroPCS. Or if you pre-order for the smartphone, so you can get a $25 Google Play gift card.