Samsung – the renowned and world-leading smartphone manufacturing company has recently launched its latest smartphone, touted as the Samsung Galaxy J7 Nxt. The Galaxy J7 Nxt is not exactly a high-end smartphone like the Galaxy S8, this is the company’s budget offerings for those of you who are looking for a solid phone, and are not planning to break the bank in order to buy. 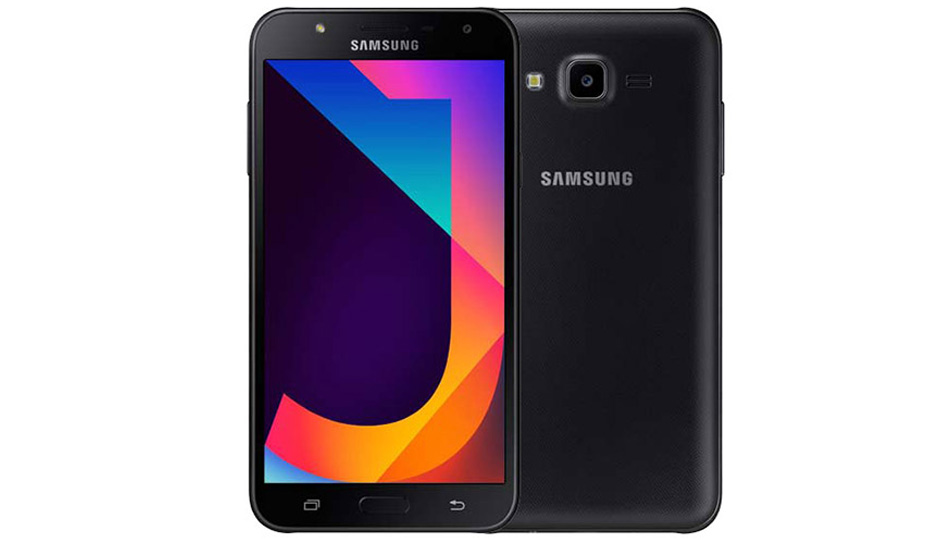 The smartphone features a 5.5 inches Super AMOLED capacitive touchscreen display that carries the support for 720 x 1280 pixels screen resolution at 267 of ppi pixel density. It runs on Android 7.0 Nougat operating system out of the box, which means the smartphone supports multi-window, a direct reply from notifications, and new emojis.

It is powered by the Exynos 7870 octa core processor, which is having a clock frequency of 1.6 GHz and for graphics; there is a Mali-T830 MP1 graphics processor. On the storage front, the smartphone is equipped with 2GB of RAM along with 16GB of internal storage. The newly arrived phone also supports MicroSD card for storage expansion that increases storage up to 256GB.

To power the device, there is a Non-removable Li-Ion 3,000 mAh battery buried inside it. The smartphone is available in various color options, including Black and Gold.

If you are interested, you can grab this Samsung Galaxy J7 Nxt mid-range smartphone for an insanely low amount of INR 10,490 (round €138).

The Best Benefits Of SMS Marketing

September 16, 2022, No Comments on The Best Benefits Of SMS Marketing

An Overview of Copy Service

August 17, 2022, No Comments on 9 Creative Ways to Increase Your Website Traffic

August 11, 2022, No Comments on Major Benefits of Telehealth Video Conferencing Technologies
What is OneLaunch?
Back to top