Microsoft wrapped up one of its biggest event of 2016, and it was packed full of new product announcements. There actually was not much buzz leading up to the event, all things considered, but that didn’t stop Microsoft from over-delivering and showing off number of a new products that Windows users are all-too eager to check out ahead of the holiday season this year. 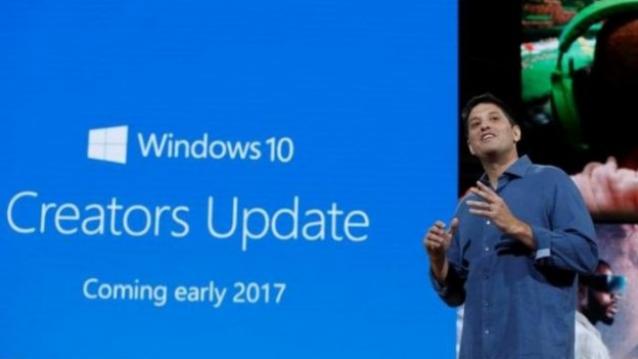 Microsoft announced the Creators Update for Windows 10. The company detailed a slew of a new features coming to its latest and greatest operating system, for free. Microsoft says the Creators Update will arrive in early 2017, but the Windows Insider testers and developers will be able to play with it sooner.

Microsoft is also releasing a revamped and modernized Paint app for Windows 10 that makes creating in 3D easy. The company announced that the app at its keynote where it stressed the future of creating in 3D. Users can take photos and then turn portions of the photo into 3D objects, or turn a 2D doodle into a 3D image. All the 2D pencils and pens also work on any 3D object. Stickers can be stamped onto 2D images to to make it 3D. Microsoft envisions these creations will be viewed on the HoloLens. 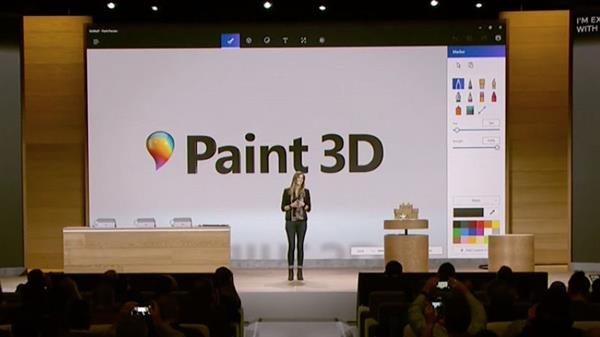 The company also announced partnerships with third-parties like HP and Dell for VR headsets usable with the Windows 10 Creators update. 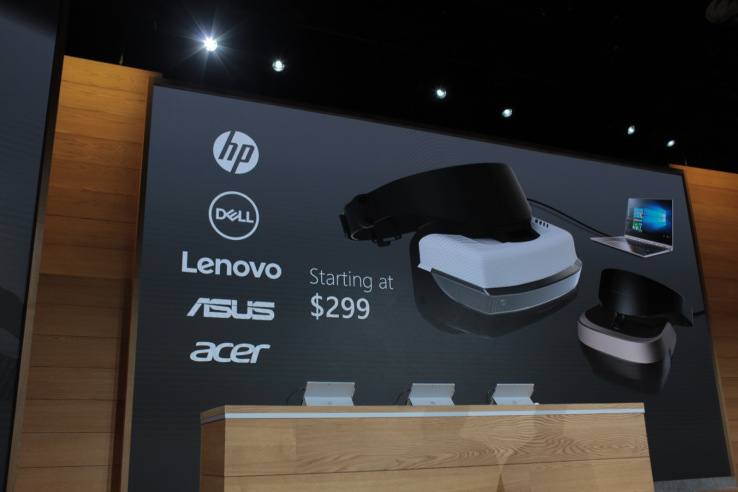 The headsets will start at $299 and feature no external sensors (like the Oculus, HTC Vive, and PS VR use), which Microsoft is calling inside-out tracking.

No other details about this headsets such as release timeframe or gaming applications were given at the event.

Windows 10 Creators Update features a number of new features aimed at gamers, including an in-built game-streaming service called Beam. It’s based on tech Microsoft gained when it acquired the Seattle-based company by the same name. Beam includes a number of the interactive features that put it on par with rival services like Twitch. When streams begin, Xbox Live just sends a notification to a user’s network so they can tune in from a PC, Xbox One or even on a smartphone. 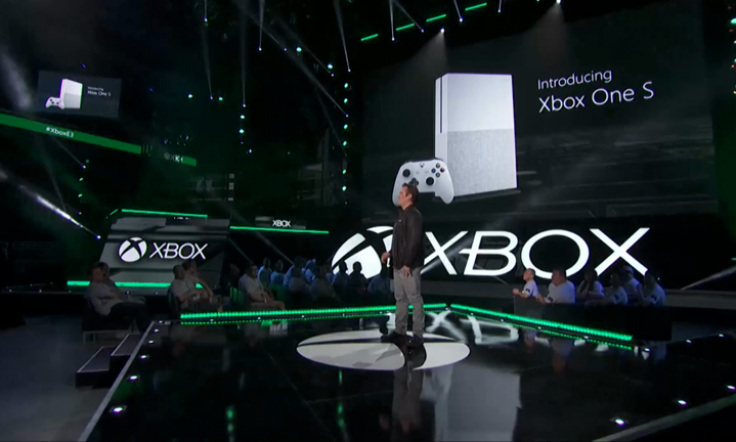 There is also a new Arena feature in the Xbox app that lets users create custom tournaments and challenges quickly and easily.

Microsoft is adding features to Windows that are similar to Apple’s Continuity features in Mac and iOS. Messages are accessible across devices and across apps, making it easy to communicate however you want on any device.

Microsoft announced a brand new Surface Book with huge internal upgrades that begin with the latest-gen Intel Core i7 processor. It has more than 2x better graphics than last year’s model and 3x better graphics than highest-powered 13-inch MacBook Pro, according to Microsoft. Impressively, the new battery will last for as long as sixteen hours on a single charge.

The new Surface Book will begin shipping in November starting at $1,499 and Preorders will be available.

Microsoft announced the latest member of its Surface hardware lineup. The new Surface Studio, a touchscreen all-in-one desktop computer that’s only 12.5mm thick. Spec-wise, this Surface Studio has a 28-inch PixelSense display, an Intel i7 processor, GeForce 980M, and up to 32GB of memory and 2TB of storage. The Surface Studio also has a ‘zero-gravity hinge’ that allows the screen to tilt down at a sharp angle. It allowing to move from a traditional computer design to a drafting board form factor for drawing and creative work. Preorders start for $2,999, with ‘limited quantities’ available for this holiday season. 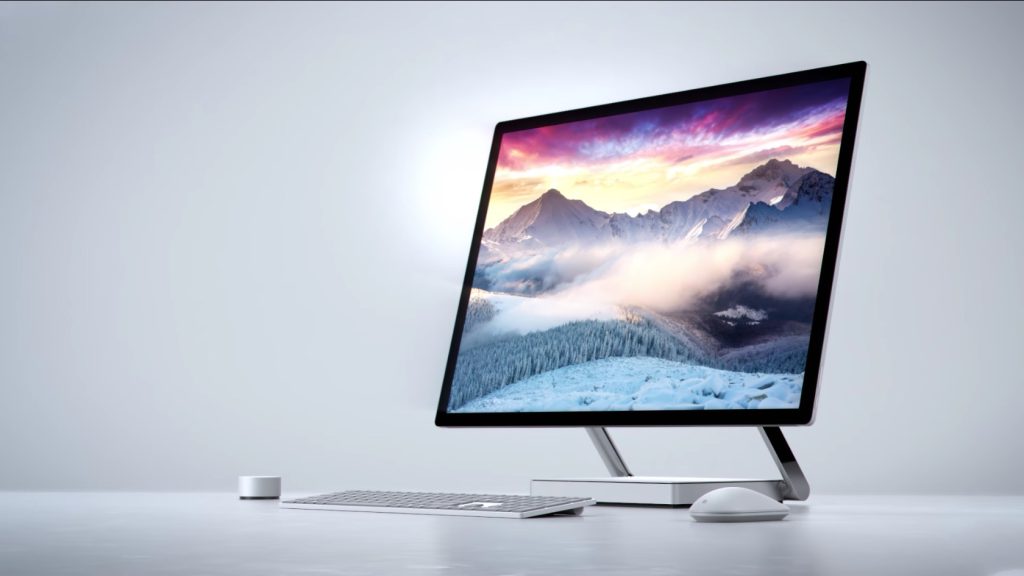 This is a new input device for the Microsoft’s latest Surface products. The device provides haptic feedback and users twist it to select items from an on-screen menu. For example, color picker. The Studio takes it one step further, allowing you to place the Dial directly onto the screen for the contextual software control. The Dial will be out in November for $99.99, but comes free with Surface Studio preorders. 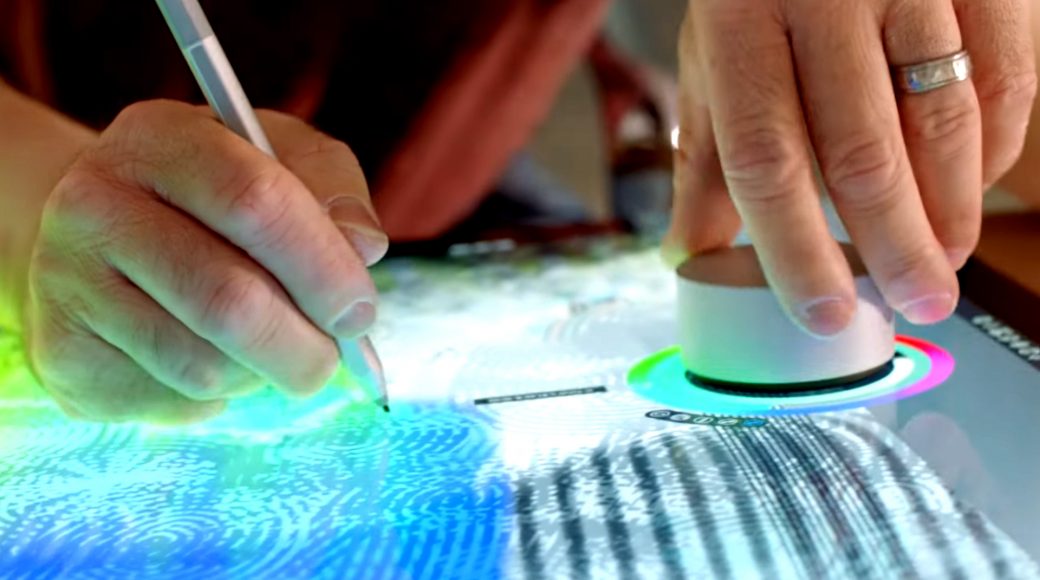 April 29, 2021, No Comments on 3 Common Residential Plumbing Problems That May Require a Professional

4 Ways To Get Your Car Road Trip-Ready

When and Why To Hire an Electrician

March 5, 2021, No Comments on Applications of Non-Contact Laser Vibrometry
Back to top