Combining exploding deer populations with a large number of cars on the road across the United States naturally creates situations where deer and vehicles frequently collide. These accidents can be both dangerous and financially costly. Unfortunately, when you are traveling at high speeds, you may not always be able to avoid hitting the buck that dashes out onto the highway. However, you can minimize the chances of a major collision if you take the following measures every time you get behind the wheel. 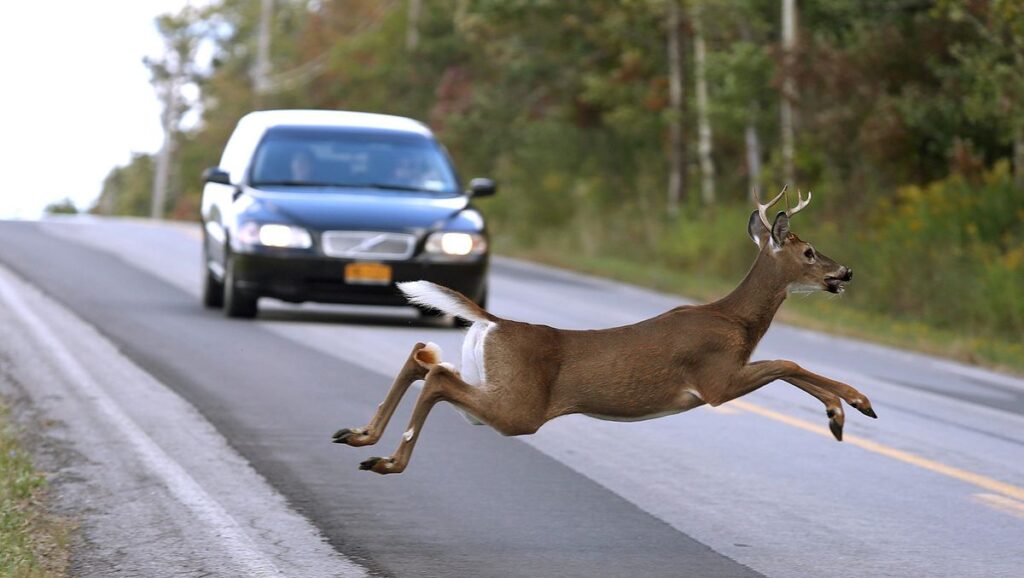 Know Where They Are

Deer are more prevalent in some states; do research to find out if yours has a large population. They are also likely to appear in particular areas where you drive, especially woodsy back roads. Sometimes a sign can give you a heads up that deer inhabit the area, but they can appear even on city streets and major freeways. In any case, whether traveling slowly in a school zone or speedily down a  highway, you need to be aware that a collision will cause damage, which will require auto body repair Denver CO to mitigate.

When a deer crosses the road ahead of you, may breathe a sigh of relief that you missed smacking into it. Do not fall into a false sense of security. Where one deer steps out of the woods, others are likely to follow since they travel in herds or family groups. When you see a deer, put on your flashers, slow down and raise your alertness-level.

In fact, you should always pay attention when you drive. If deer are of concern, however, you need to be hyper-attentive just before the sun rises and before it sets. These are the hours during which the creatures are most active as they roam for food and return to their beds to sleep.

You might think it logical to swerve when a deer darts onto the road. This action is dangerous and can lead to a more serious accident. Unless you have taken a safe-driving course and extensively practiced emergency-avoidance maneuvers, you can easily lose control of your car by jerking the wheel. Hitting a deer may be traumatic, but it is far better than plowing into a tree or another car.

At some moments during the many miles you spend on the road, you likely will experience close encounters with deer. By thinking through how you will react during one of those encounters, you may be able to continue down the road with nothing more than a temporarily raised heart-rate to show for it.

Tags: Safely Past a Deer Encounter on the Road