Chemical milling is the process of removing material from an object to form a new shape by using a temperature-controlled chemical bath. In one of its earlier applications, chemical milling was used to create elaborate designs in armor. In the 15th century, the armor was painted to mask certain areas of the steel or brass. The unpainted areas were unprotected so that when the armor was dipped in an etchant of salt, charcoal and vinegar, these unprotected areas became eroded. The painted portions, in contrast, were raised up to create patterns in the armor. 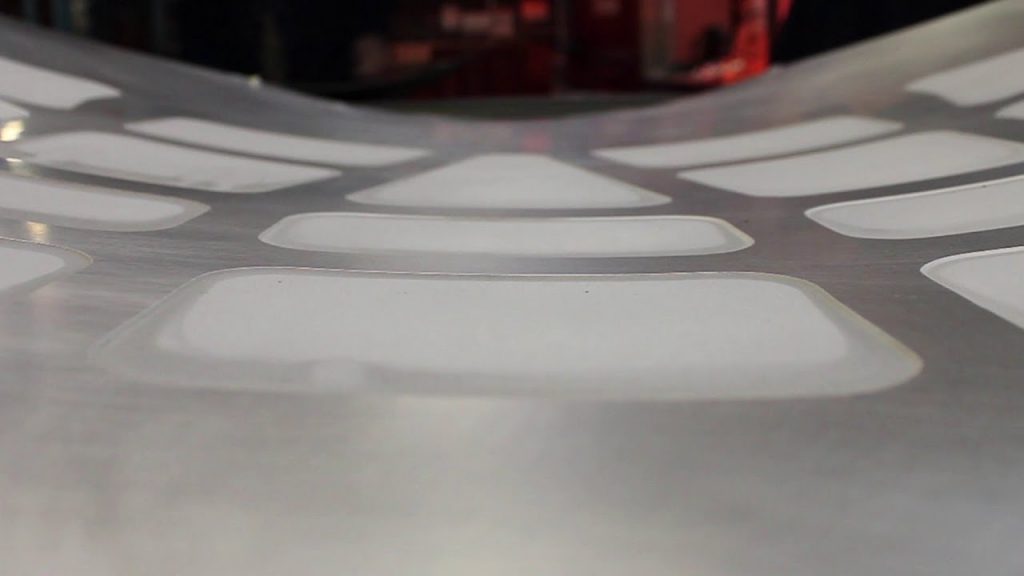 Chemical Milling in the Modern Era

Today, the first step in the milling process is to clean the object and put a preventive coating on the portion that will not be machined. This coating is called masking and is typically made of a strong vinyl plastic. When dipped in the chemical reagent, the surface finish of the metal that is exposed deteriorates. This is called surface milling.

In addition to surface milling, selective chemical milling uses scribing to create very complicated and sophisticated patterns on the material. Laser scribing is used to give even more precision to the design.

Tapered milling allows the object to be automatically raised and lowered while the design is etched with the milling solution. Curved surfaces can be tapered as well as flat ones. Photochemical etching procedures produce great detail to very complex parts that are flat or three dimensional. Decorated patterns can also be etched on flat metal panels.

Applications for chemical milling include such things as embossing, engraving and coining operations. Precision chemical milling is also widely used in the aerospace, military and medical fields. It is used in other commercial markets as well, such as the printed circuit board industry.

Continual monitoring of process controls by those with extensive expertise in the chemical milling industry is required to make such high-precision parts. Make sure you select a company where quality control is second to none.