Buyers of the Tesla’s Model S and Model X cars will start getting new self-driving capabilities in their vehicles around mid-December, Tesla CEO Elon Musk has announced. The Autopilot upgrade we are talking about is the one announced in October that gives every new Tesla Model S, Model 3 and Model X (coming in 2017) the ability to go fully autonomous thanks to a bank of 8 cameras and on-board radar equipment.

All this hardware will enable a feature set called ‘Enhanced Autopilot.’ It enables for keeping within a lane, automatic lane changing, matching speed to traffic conditions, automatic exiting the freeway when destination is near, and self-parking when near a parking spot and more, according to the Tesla. 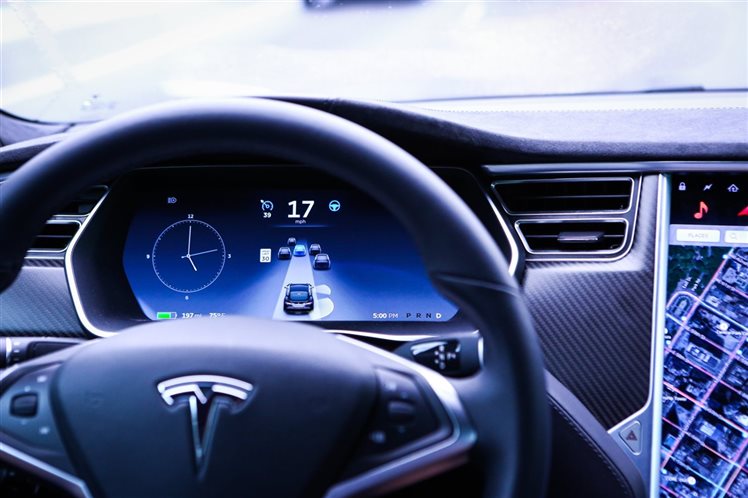 The biggest change is in how the company uses the radar sensors. Previously, a image processing system and camera were the primary sensors, backed up by the data from the radar system to verify its findings — but going forward, the radar and camera will work side by side to detect obstacles. The improvements are expected in the Tesla Software Update 8.0, planned for the release in the next few weeks.

Tesla has designed and produced a new computer to process all the extra information, saying that the new one has nearly 40 times the processing power of the old one. The hardware upgrades are available on the Tesla Model S and Model X cars, so you can go out and buy one to be among the first to have a car with spidey senses.

Eventually, sometime in 2017, this cars should actually achieve “Level 5” autonomy, which means the cars should be able to drive themselves on every road and in all weather conditions.