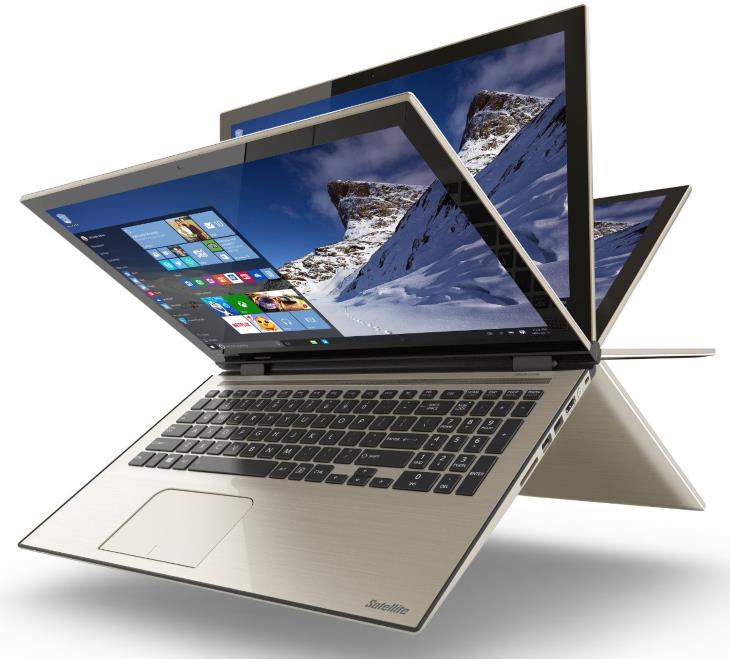 The convertible laptop features a 12.5 inch diagonal, Full HD multi-touch wide viewing display with the resolution of 1920 × 1080 pixels. The Portégé X20W is reinforced with all-new Corning Gorilla Glass 4, which offers higher levels of damage resistance as it’s better able to withstand the shock of accident bumps.

The laptop combines the convenience of a tablet with the capabilities of a fully fledged laptop. It’s 360-degree hinge can be used to configure the system into five different viewing modes: laptop, tablet, tabletop, presentation, and audience.

Toshiba recommends that the device is paired with its TruPen stylus, which uses Wacom’s Feel technology and 2,048 levels of pressure sensitivity to replicate the feeling of writing with pen and paper.

Toshiba plans to release the X20W in two color variants: slate gray and onyx blue. The gray model will be exclusive to Microsoft’s retail locations and its online store, while the blue option will be available directly from Toshiba later this month. No pricing information is available at this time.